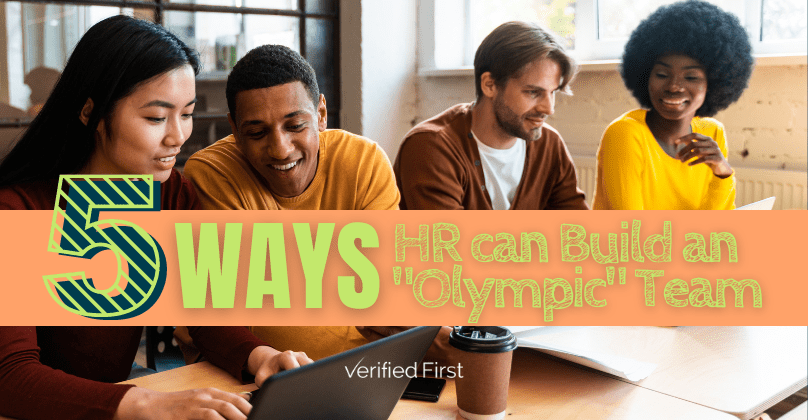 Now that the 2021 Tokyo Olympics are over, there is one clear lesson to be learned: teamwork makes the dream work. We all know that a support system can make or break our goals. That’s why building a team that respects and backs each other is crucial to fostering a supportive culture. After witnessing some amazing examples of comradeship in this year’s Olympics, we’ve curated five ways HR can build an “Olympic” team in the workplace that embodies the true team spirit of our fellow Olympians.

As an organizational leader and influencer, HR’s role in building an Olympic team is to:

By design, no one can be good at everything. Not only would that place an immense amount of pressure on someone (mentally and physically), but it would also be downright exhausting. That’s why Olympic athletes specialize in particular sports and look to grow in their specialties.

Understanding this about your employees is key to unlocking a team’s full potential. Every employer should be aware of the individual strengths and weaknesses each person on their team brings to the table. Why? Because then you can encourage them to maximize their strengths and find what role is best suited for them. Finding players who want to play the game and have the talent to do so is a win-win situation.

Maximizing your employees’ strengths not only moves them towards reaching their full potential, but it also improves:

As Coach Mike Walden said, “If at first you don’t succeed, find a way to race your strengths and design around your weaknesses.”

In the workplace, we often have to work with people who are different from us. Whether it be by race, culture, gender, socioeconomic status, etc., understanding such differences and how to overcome them is crucial to team success.

Working through workplace differences often requires HR to nurture the dynamic situations that arise to better align team members. How can they do this? By celebrating differences through the promotion of intercultural competence. Equipping your team with this set of skills and knowledge helps foster positive and productive communication and interactions.

In this year’s 2021 Tokyo Olympics, we saw a heartwarming example of Olympic athletes celebrating their differences. After a historic world-record break of the 200m breaststroke, South African Swimmer, Tatjana Schoenmaker, was embraced by not only her teammates but also those of Team USA — a moment where two competing teams came together to celebrate a historic win.

3. Give credit where credit is due.

Aside from celebrating differences, one element of an aligned team is recognizing the achievements of others by giving credit where credit is due.

So often, we hear the horror stories of someone claiming credit for someone else’s work. In the long run, this creates disgruntled employees who aspire to leave their workplace to receive the recognition they deserve.

On the other hand, a team member who attributes their successes to those around them helps improve morale, workplace culture, and makes their team feel appreciated.

In this year’s Olympics, we saw many examples of our fellow Olympians giving credit where credit is due. Team USA swimmer, Caeleb Dressel, shared his gold medal victory with his teammate, Brooks Curry. After his win, he tossed the medal to Curry since Curry competed in the preliminary round and Dressel believed he wouldn’t be there without him.

Although it’s not always apparent, we wouldn’t be where we are today without our support system.

As HR professionals build their “Olympic” team, it’s essential to recognize that each person’s contribution within a team brings your organization that much closer to achieving success.

While your team works on giving credit where credit is due, also focus on cheering for your team while they do it.

For those of you who have ever read “Gung Ho,” you might remember “the Gift of the Goose” phrase. What does this phrase boil down to?

Cheering for your team is an inspiration to them and those who witness what a strong support system looks like.

Let’s look at another historic Olympic moment. After Olympic swimmer, Ariarne Titmus, beat the reigning champion, her coach Dean Boxall went viral for his animated celebration after he exploded from excitement, shaking his fists and the railing in front of him. His celebration inspired thousands of people.

Since HR plays such a large role in talent and leadership development, setting standards for building team morale and making time for celebrating is a key component in building an “Olympic” team.

And last but not least, whether your team wins or not, it’s always important to be a good sport about the outcome. Learning to appreciate the effort of others builds perspective, sets standards, and creates humbling moments.

We are all trying our best and it’s necessary to (1) celebrate our differences, (2) give credit where credit is due, and (3) cheer for your team.

In the Olympics, athletes from all over the world train their whole lives to compete against each other in moments that can make or break their careers. Both winning and losing are extremely powerful motivators.

Two Olympic jumpers, Mutaz Essa Barshim of Qatar and Gianmarco Tamberi of Italy, tied in the high jump event. Instead of putting one another in the position of losing, both decided to share the gold medal. After they shared the news, they embraced in a heartwarming hug that caused the crowd to erupt in excitement. These two competitors embodied great sportsmanship by sharing the glory they both worked so hard to achieve.

Teaching your team to be a good sport repositions what it means to win or lose. For Barshim and Tamberi, their great sportsmanship allowed them to take a moment to understand one another’s hard work to get where they are today.

While not everyone can share a gold medal, there are opportunities to reflect on what it takes to win gold. Instead of dwelling on the losses, use them as checkpoints, assessments for growth areas, and motivators to do better. As they say, it’s not about losing; it’s about winning or growing.

Building an “Olympic” team is not easy to do. However, the first step is to take the initiative to make a change. Setting aside time for team bonding and coaching can have a significant impact on morale and performance.

No matter how big or small our accomplishments are, it’s worth the encouragement, celebration, and recognition.

When building your “Olympic” team, remember to:

Building your “Olympic” team goes further than just supporting your current team. It’s about building a sustainable foundation that supports teams of the future. Part of finding the right talent means aligning HR and TA on your diversity, equity, and inclusion initiatives. For further insight on this topic, join our discussion with MarketCasts’ VP of HR! 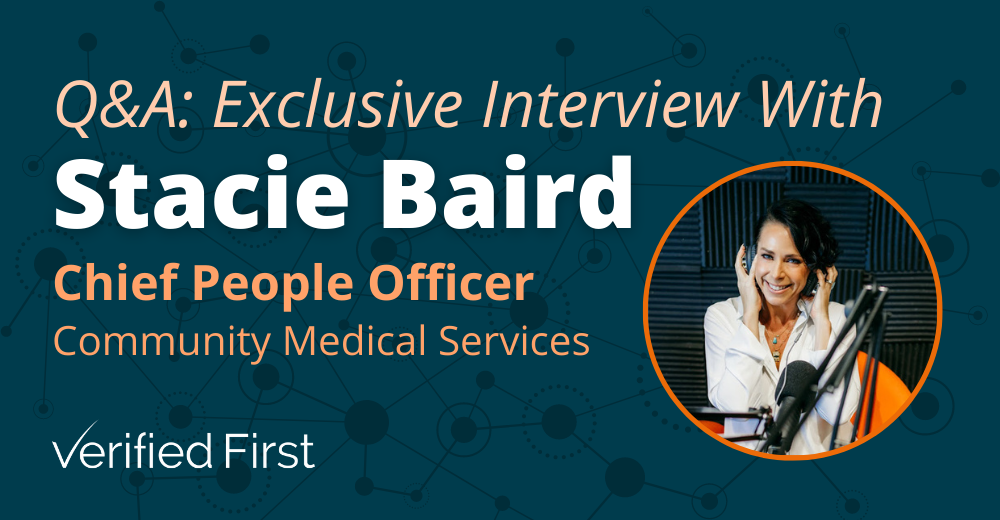 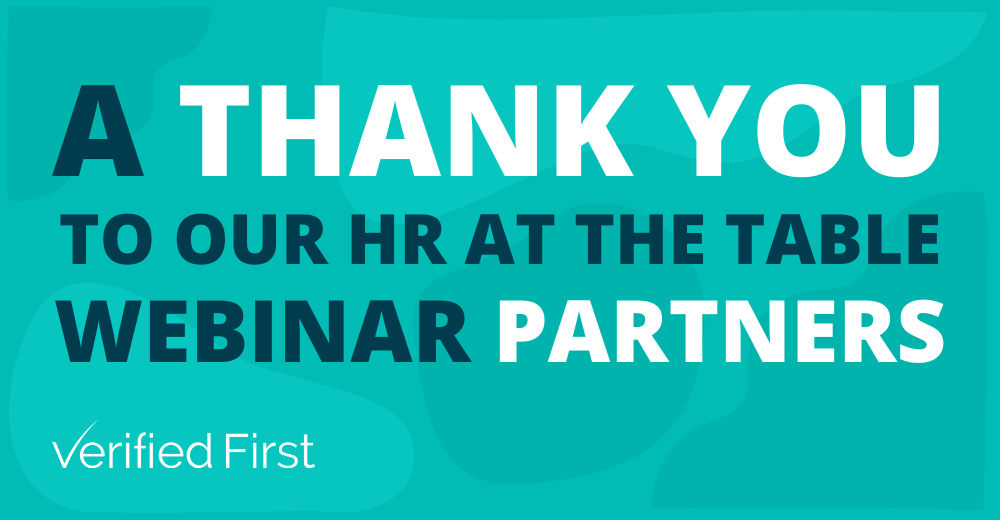 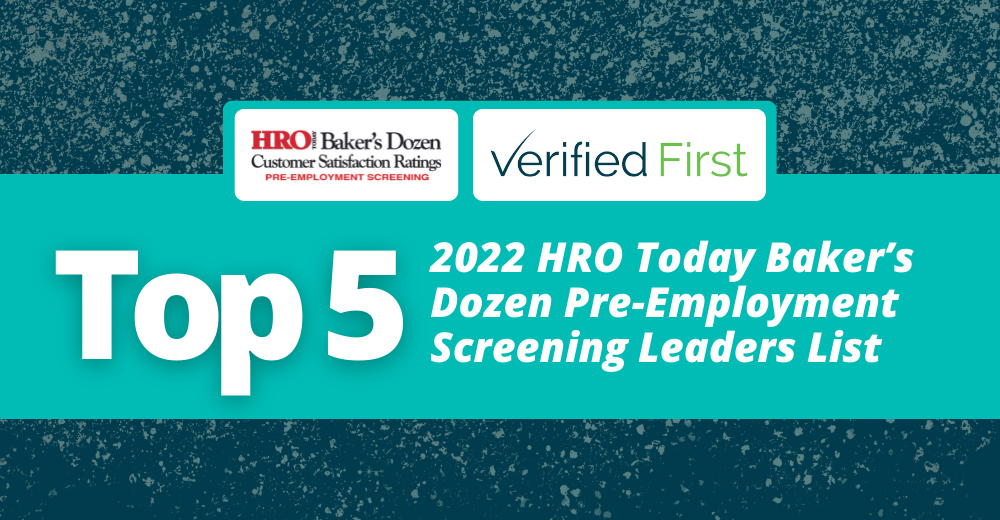