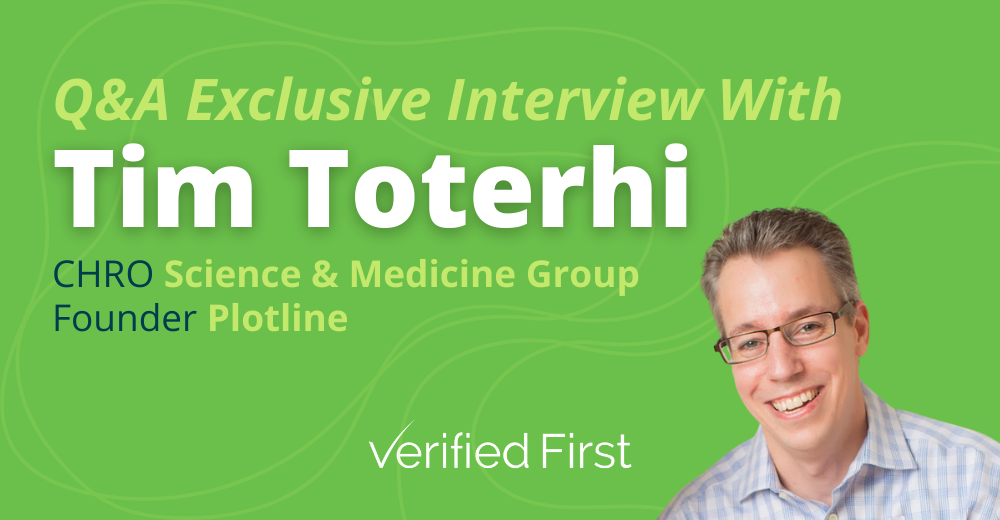 Professionals today gravitate toward meaningful work. An article by The Harvard Business Review stated that there is only a marginal association between pay and job satisfaction. Instead, they found that job satisfaction is predominantly based on engagement. But how, you might ask, do you ensure that employees are finding meaning in their work on a consistent basis?

To answer this question and others, Verified First hosted Tim Toterhi, the CHRO at Science and Medicine Group & Founder of Plot Line, for Season 2, Episode 8 of our HR at the Table webinar series. Removing the Glue – Getting Employees Unstuck in Their Career Development uncovered ways that HR can make work more meaningful for employees, how career maps can help employees grow, and ways to develop satisfaction and retention.

In this webinar, Tim explained the significance of three key questions which helped our audience understand how to remove the glue that keeps employees stuck.

How does the meaning of work impact employee engagement?

Meaning is linked to personal motivations.

Engagement is linked to an organization’s mission.

“Engagement has to do with the perception of the company. I think what companies can do [to understand engagement] is to focus on their vision, mission, values, behaviors, and strategic priority map and tie those to your goals to help employees invest in their engagements.”

How can companies identify stuck employees?

“I think you can identify where folks are standing through feedback and help them progress through a coaching culture. But if you’re only asking for feedback during an exit survey, you’re too late.”

Tim suggested that identifying stuck employees starts with feedback from managers. He understands that not everyone in a manager position is good at giving feedback. Some people view taking the time to give feedback as a time-consuming process. He wants managers to combat this idea by not focusing specifically on the feedback but on the people.

Tim provided two ways that might help managers shift their mindset to focus on their people.

What role does career mapping play in getting them unstuck?

Career mapping is the process of working with employees to develop individualized road maps of where they want to grow and how those goals can be achieved in or out of an organization. It can help employees visualize the next steps they need to take in order to achieve their goals.

“Career mapping is fantastic because it gives you, literally, a path for where to go,” said Tim.

He suggested that the meaning behind the practice makes all the difference in the success of career mapping. He boiled down how to establish meaning in an employee’s career map to two elements:

For more insight from Tim Toterhi, watch Removing the Glue – Getting Employees Unstuck in Their Career Development on-demand. To join future HR at the Table webinars, sign up on our HR at the Table webpage. Next month, we’re hosting Krystal Alegbeleye, the Vice President and Director of Global Learning and Development at Golin in Recruit, Reskill, and Retain Today's Workforce. 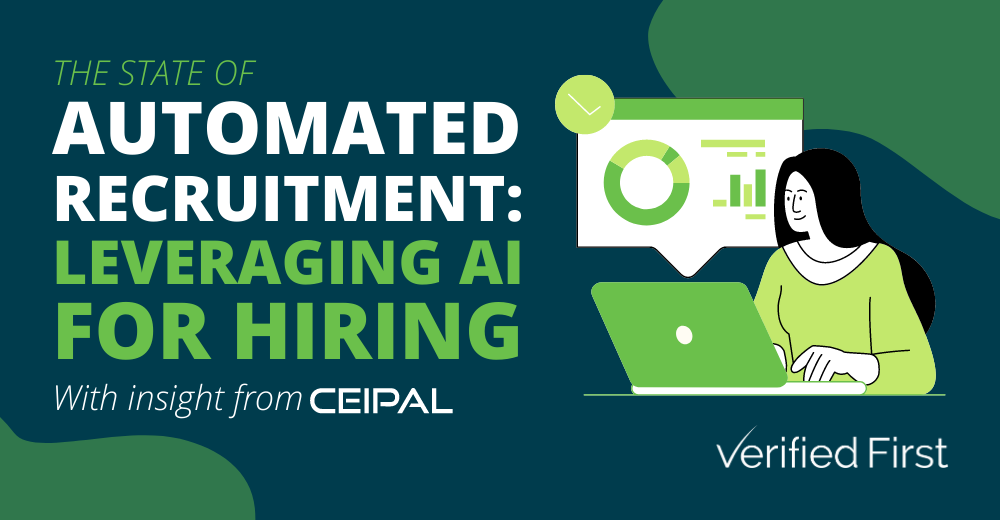 The State of Automated Recruitment: Leveraging AI for Hiring 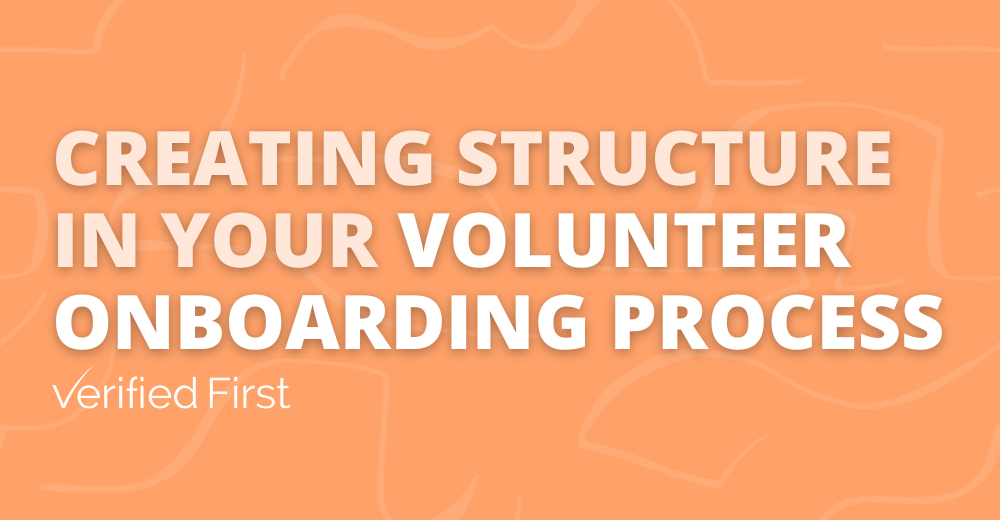 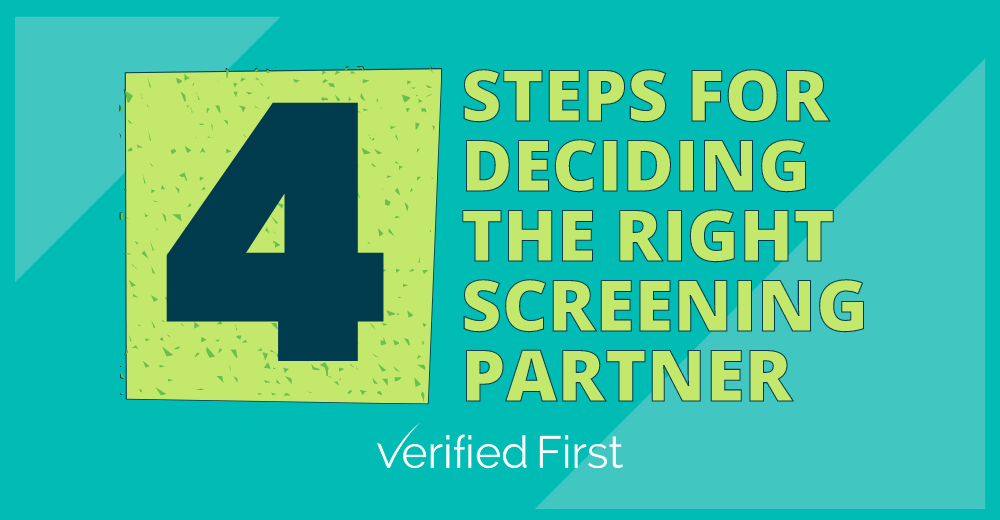 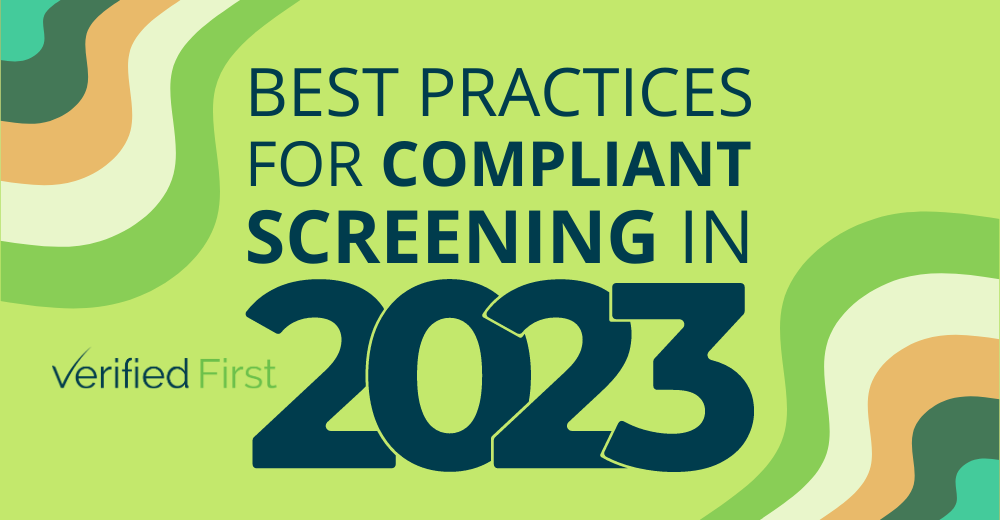 Best Practices for Compliant Screening in 2023