5 Reasons Why Fingerprinting is Not a Complete Background Check Solution 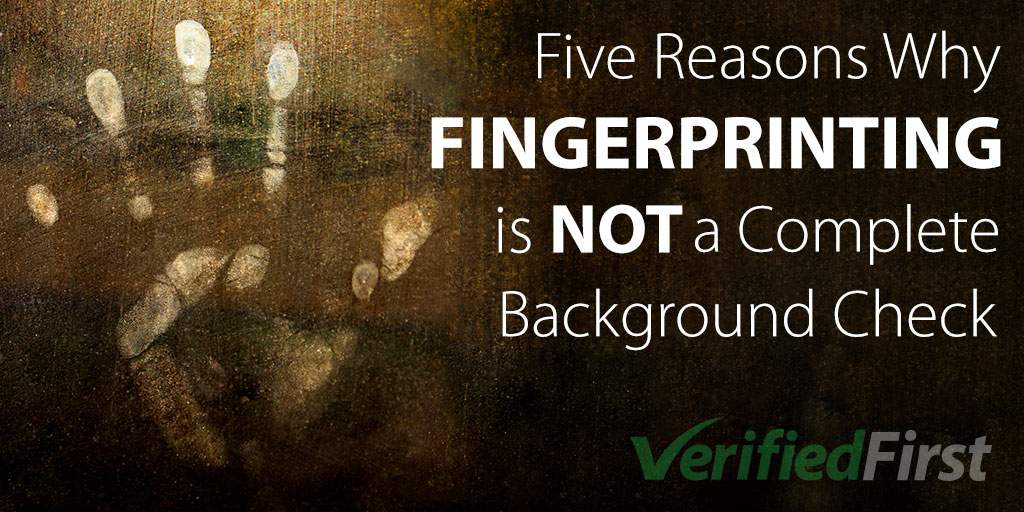 When working with new or potential clients, we are often asked about fingerprinting. Usually, the question is, “we already fingerprint, so why do we need to background check?” We have found some hiring managers believe that fingerprinting is the ultimate solution for background screening. While fingerprinting can provide valuable information on a candidate, there are five reasons why it is not a complete screening solution.

Fingerprint background checks are about risk management and protection. If you’re taking some steps to protect your company by screening your applicants, then consider finishing the journey by adding professional background screening. A thorough background search will utilize a variety of resources such as private nationwide criminal databases, a Social Security address trace, and county or state jurisdictional records.

Working with a professional background screening provider means your company is protected by the FCRA, the Fair Credit Reporting Act. Under the FCRA, background screening companies are held to tight standards, including making sure all reported records have been verified as belonging to the candidate and validated at the source as being the most up-to-date information available. In addition to those protections, Verified First only reports data that you are allowed to use when make hiring decisions, protecting you from seeing information you can’t use.

Learn more about Verified First, and how we can help you mitigate risk to your brand. Ready to start screening? Contact us today and one of our background screening consultants will help you create a screening account. 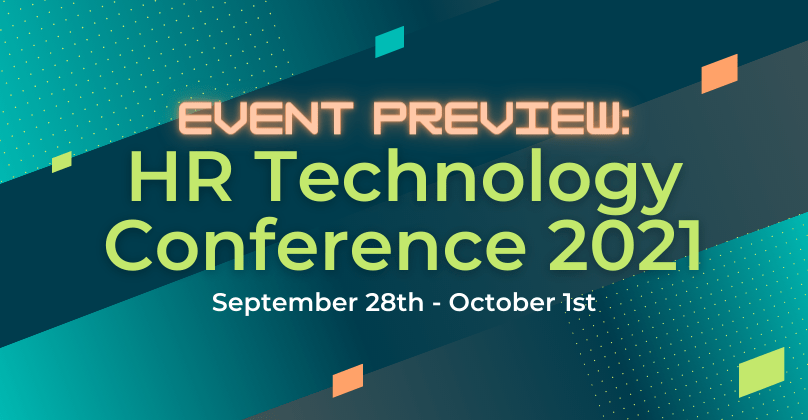 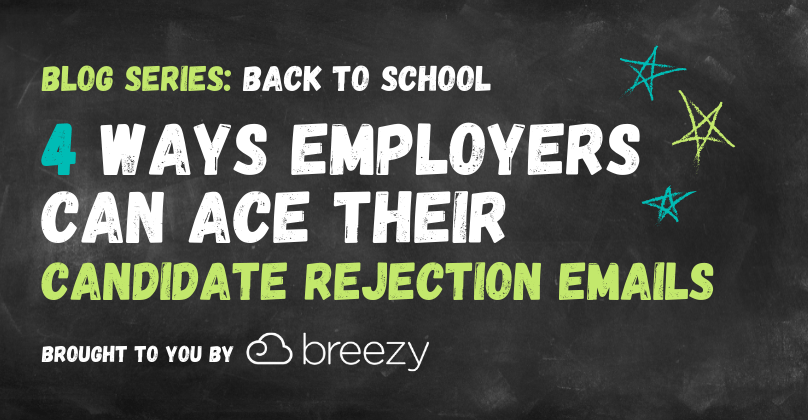 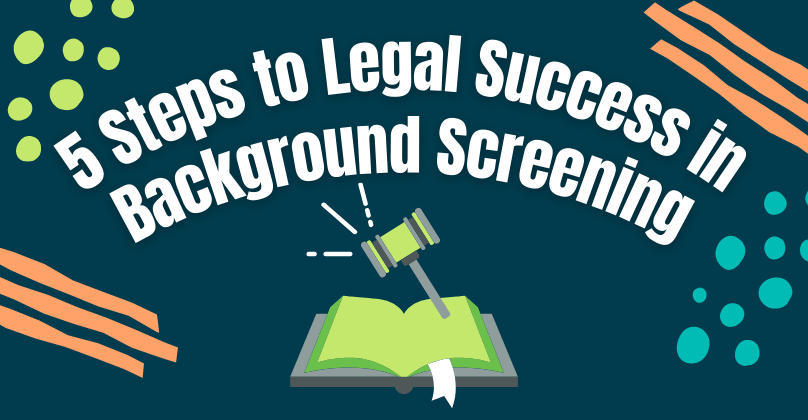 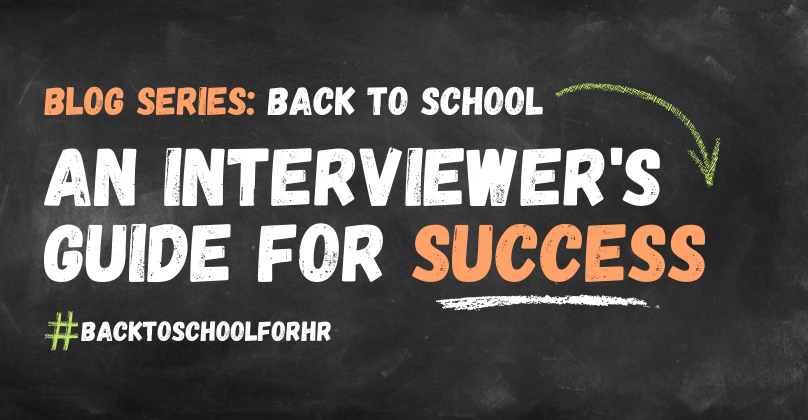 An Interviewer's Guide for Success